Working in a Series


I completed five additional bird pieces for this series using the same techniques.  The following are the remaining pieces to this series.  It was very exciting to have had the top piece, the second of the series, appear in the March 2014 issue of American Quilter, and to also have it in the Regional SAQA Small Vision, Big Voice exhibit that hung in the Tactile Arts Center in Denver during the summer of 2014. 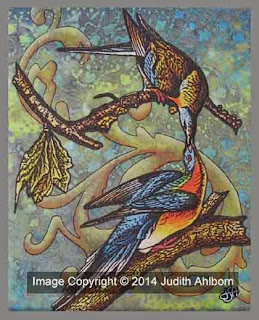 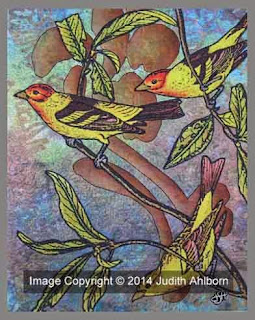 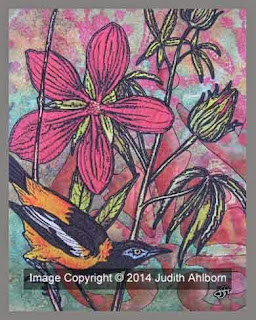 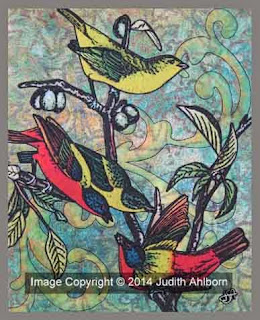 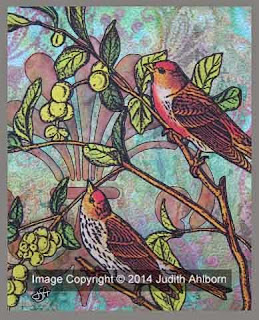